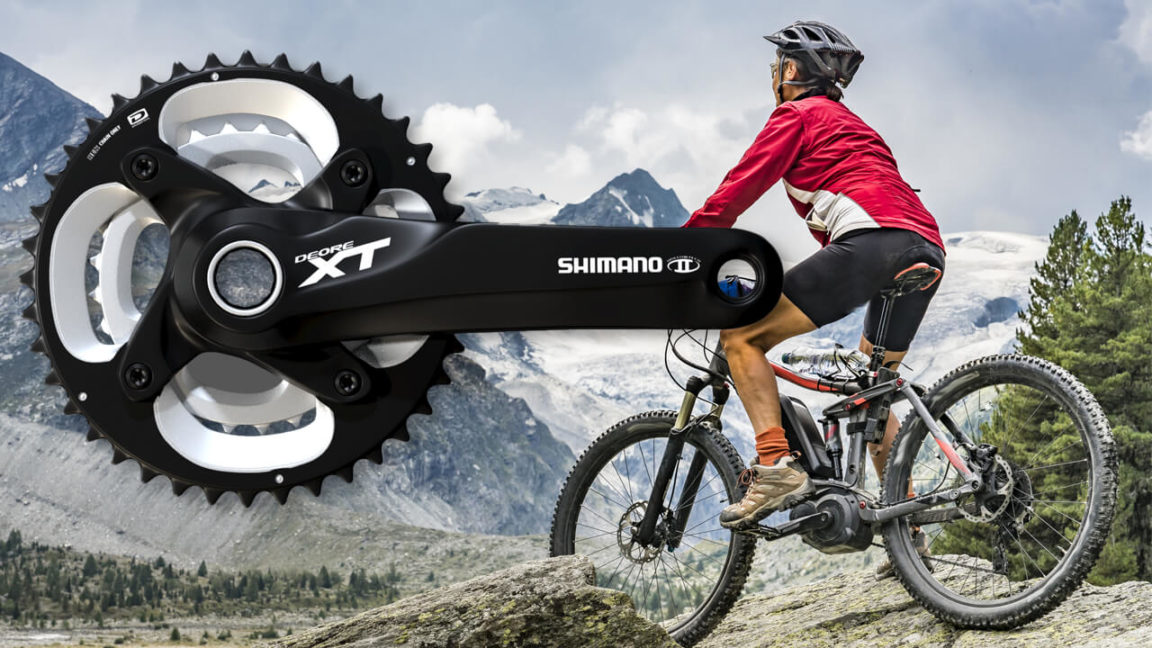 Shimano American Corporation, located in Irvine, California is one of only two Shimano locations in North America. The two buildings in Orange County are part of Japanese-headquartered Shimano, Inc. founded in 1921, which manufacturers high-end bicycle components, precision fishing tackle, and performance-enhancing rowing gear. Since the mid 1980’s, Shimano had contracted with a large national chain for security. But as Shimano’s business grew, thefts increased and the service from their security vendor fell short.

The realization that they needed to change security providers came after an urgent request for help was met with a 2-week scheduling appointment, an incomplete job, and a bill for double-time ‘rush’ charges. Mr. Allan Johnston, Facility Manager of Shimano American began researching JMG after attending an event at Angels Stadium and seeing JMG SECURITY SYSTEMS on sponsor signs. His colleagues at the Stadium knew of JMG and highly recommended them based on their superior service and support. Shimano put their security business out for bid and ultimately selected JMG SECURITY SYSTEMS. Mr. Johnston is quick to point out that JMG won their business based on customer service. “I don’t know that I would say JMG was the lowest cost,” remarked Johnston. “But they were the biggest savings in the long run. The bid was part of it,” says Johnston, “but the larger part was customer service.”

Thefts are Down to Nearly Zero for Shimano

According to Mr. Johnston, Shimano’s nearly 200K square foot space consisting of a showroom, distribution center, operations and sales had had several security incidents prior to switching to JMG. “We had vehicles parked in our parking lot and for three years in a row, it seemed [the thieves] knew exactly what time of year our vehicles were loaded up and ready to go and we’d get break-ins to our vehicles,” says Johnston. “So we enhanced the amount of cameras we haveP1030660 on the outside of the facility and added gate control,” said Johnston. And even though both Mr. Johnston and Mike Morrill – Facilities Manager for Shimano Americas Corporation point out that every business is going to have some amount of theft, both agree that they have had almost no loss since JMG came on the scene. “We have not had vehicle break-ins since JMG has been on watch,” said Johnston. “The systems work flawlessly.” 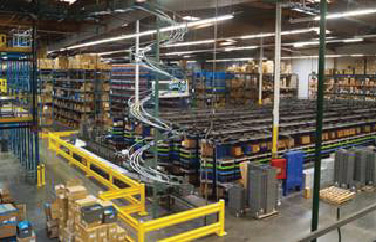 There is a significant difference in the cameras and software Shimano is using after JMG oversaw upgrades to their facilities. But the most dramatic change has been in service and support. Examples include high-profile service like JMG service technicians coming in early and staying late to ensure that the job was done on time to pass a scheduled inspection. Yet handling the smaller things too, are what Mr. Johnston calls “awesome” about JMG. “Even little things like mounting our monitors were not a problem,” recalls Mr. Johnston. “The JMG service technician just took care of it. I came in the next morning and they were installed.” In another instance, Johnston was struggling with figuring out how to have 3 separate video feeds display on each of their unique monitors. “One of the JMG system techs said ‘hey, I’ll do it – let me just stop by, it’s not an issue’, “said Johnston. “The next morning he stopped by and put specific streams on specific monitors for me.”

For Shimano American the difference from their previous vendor to JMG SECURITY SYSTEMS is like night and day. Given the service they receive and the reduction in thefts and loss, Shimano looks forward to a long, smooth ride with their new security system team.