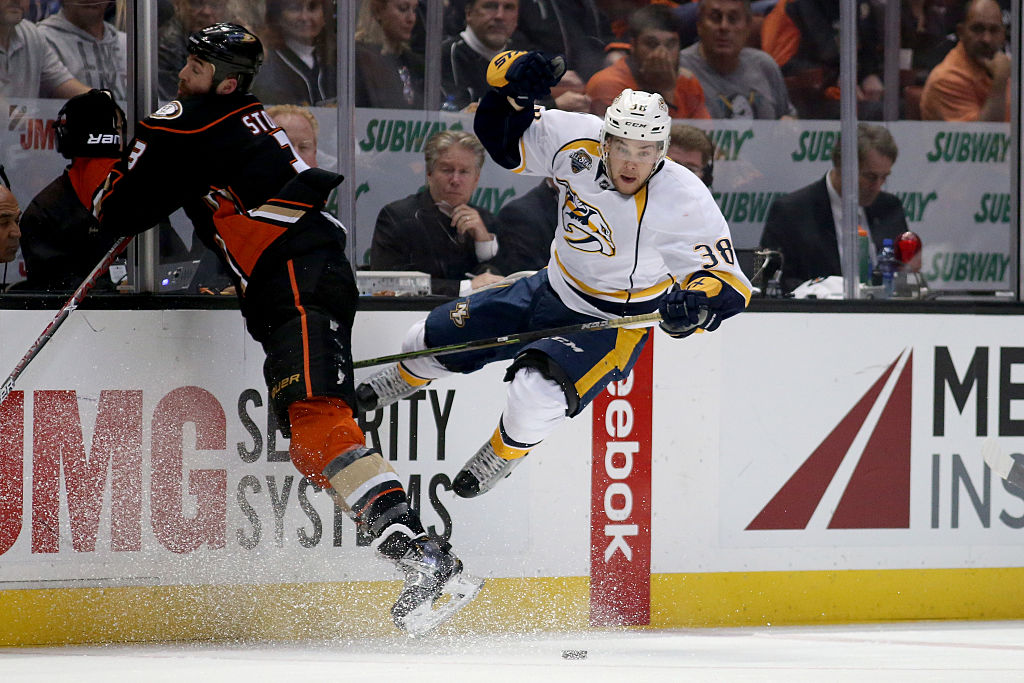 Ducks Rank #1 w/JD Power in Survey
The Anaheim Ducks are the 2016 highest ranked “fan experience” in Los Angeles – and JMG is proud to support this leading pro sports team with security measures to ensure everyone is safe while cheering the hockey players on within the Honda Center.

The Ducks ranked #1 in the market in “overall satisfaction” ahead of the Los Angeles Galaxy (second) and Los Angeles Lakers (third). Security was one of the highest rated components of the study.

“We understand that security is one of the most important considerations when fans head out to enjoy a major sporting event in Southern California,” said Ken Jacobs, President/CEO, JMG SECURITY SYSTEMS. “We’ve supported the National Hockey League for more than two decades now – working closely with the Ducks’ executive management team as both their official security partner and as an official team sponsor. And, we agree with this survey – this club offers an awesome experience on and off the ice.”

Congratulations to the Anaheim Ducks!