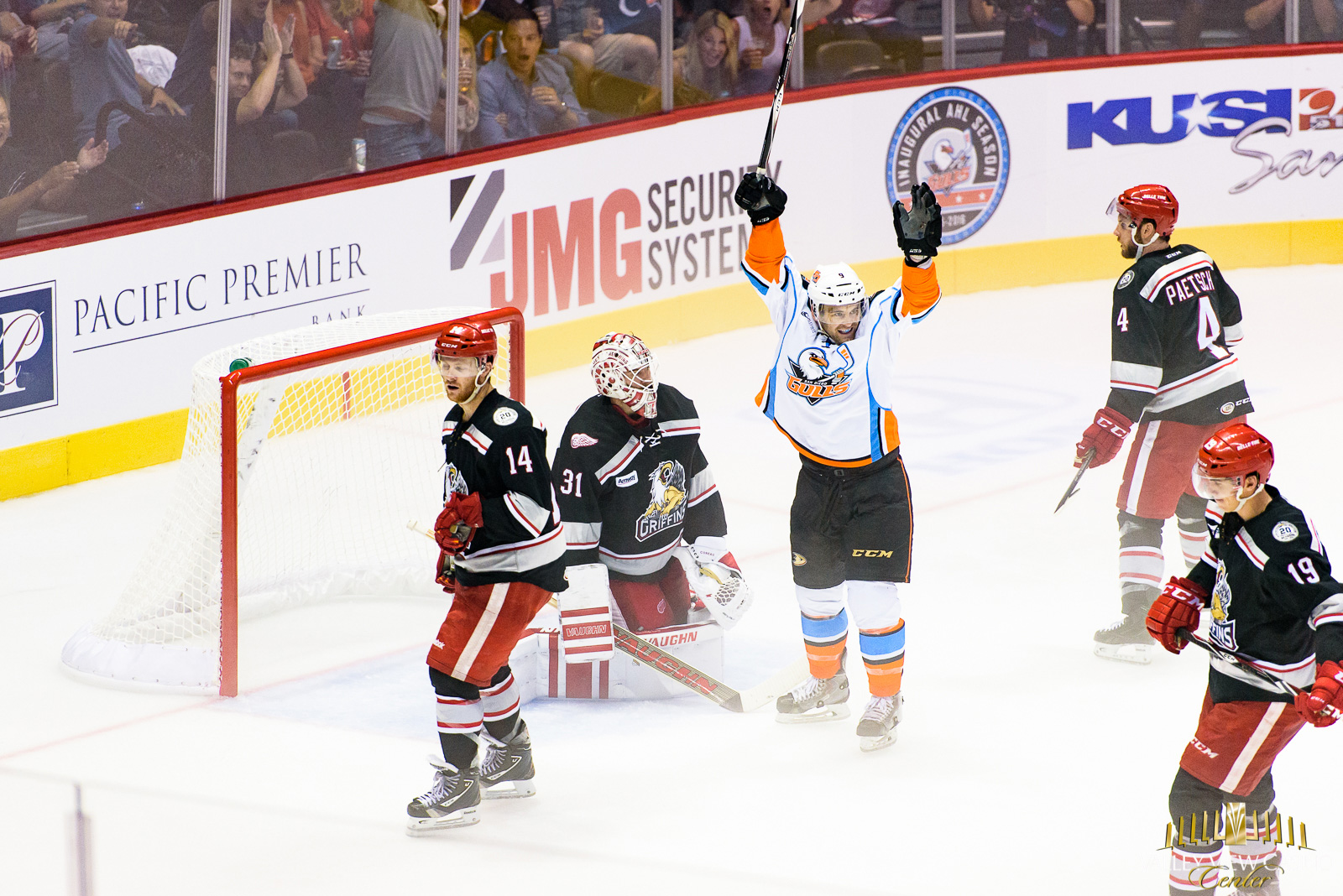 JMG SECURITY SYSTEMS today announced a sponsorship agreement with the San Diego Gulls hockey club. Back in Southern California and ready to battle on rinks across the American Hockey League, the Gulls have JMG SECURITY SYSTEMS’ support as an official Team Partner and club sponsor during Military Appreciation Week.

“We only do business in Southern California, and we understand the importance of supporting our local partners and customers,” said Ken Jacobs, CEO, JMG SECURITY SYSTEMS. “We’re excited to watch the Gulls’ season unfold, and especially to work with them to honor the brave men and women who serve our country. I’m a veteran – as are many of my family members – and JMG is very active in supporting and recognizing the U.S. military forces who dedicate their service and lives to preserve our freedoms.”

In addition to signing on as the first participating sponsor of the San Diego Gulls’ “Salute to Heroes” night at the Gulls’ home arena, JMG SECURITY SYSTEMS’ agreement with the AHL club includes sponsoring the Penalty Kill, in-ice logos, brand visibility and more.

“As a new southern California sports franchise, we’re excited to partner with an established, local businesses such as JMG SECURITY SYSTEMS. JMG is a trusted regional company and shares our organization’s values of excellence, commitment, and service. For us and for JMG, these values are critical to how we operate, and that’s exactly why we sought out JMG to be the first partner in our Salute to Heroes tribute,” said Ari Segal, Gulls President of Business Operations.

Within the JMG SECURITY SYSTEMS family, stellar service is a key tenet that drives excellence through company ranks. The Anaheim Ducks, who also partner with JMG SECURITY SYSTEMS and share ownership with the San Diego Gulls, have the same philosophy. Through its long-time engagement with this National Hockey League team, JMG is the official security provider as well as an official team sponsor.